StadiumEvac.com
is a security resource affiliate of the: 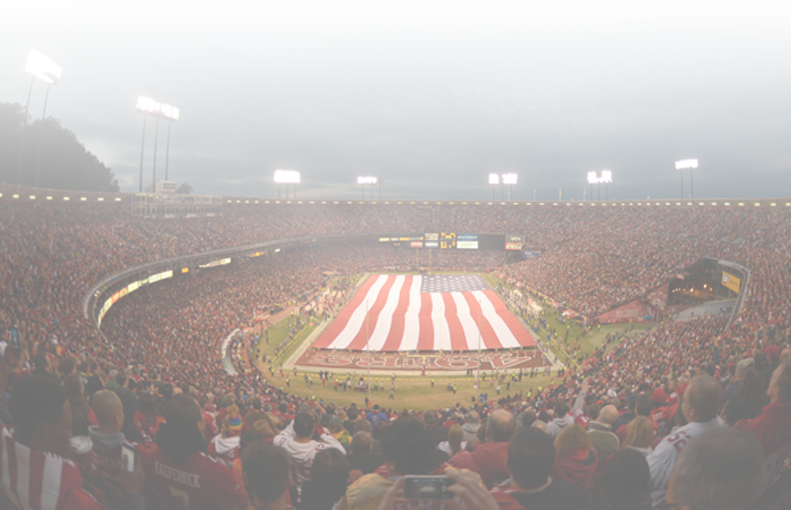 Whiting & Co. - StadiumEvac.com and BuildingEvac.com have produced more Evacuation and Shelter-in-Place and Active-Threat Awareness safety videos for pro teams, multi-use facilities, universities and corporate buildings than any company in America. With nearly 100 completed productions to date, we set the standard and are the acknowledged experts in the field, serving as an affiliated resource to the National Center for Spectator Sports Safety and Security.
Whiting & Co. Entertainment created and produced the very first Stadium Evac Video shortly after 9/11 for SF 49ers Director of Stadium Operations, Jim Mercurio. Collaborating with Live Action Digital animation, we transformed the complex written Candlestick Park evacuation plan into an easily understood video for fans to see before every game, and StadiumEvac.com was born. Realizing the “Best Practice” importance and practicality of that first evacuation video, the NFL commissioned Whiting & Co. StadiumEvac.com to produce Evac videos for every team, and we devised a production model enabling us to work effectively with each team simultaneously from our production headquarters. The Evac Video produced for Super Bowl XXXIX won a National Telly Award for 'Best Special Feature Safety Video'.
Multi-use facilities that house the NBA, NHL, and NCAA Universities took note and we began producing evacuation videos for college stadiums and basketball arenas across the country. Professional and NCAA teams that shared facilities received videos that were customized for each team, sport and concert seating configurations.
Major League Baseball took note and commissioned StadiumEvac.com to do an Evac Video for the MBL All-Star game at AT&T Park in San Francisco soon after it was completed and teams and stadiums across the league have followed suit.
For our clients in areas where temporary extreme weather situations can require patrons to take shelter and/or relocate within the facility until danger has passed, we have developed shelter-in-place and relocation videos that are played when adverse forecasts makes a situation seem pending, or dangerous weather hits the venue.
The safety and evacuation video business and client list have continued to grow and have expanded to now include BuildingEvac.com, for companies wishing to have office campuses and production facilities evacuation, shelter-in-place and safety videos produced for their employees to learn their safety protocols and policies in case of fire, extreme weather and active-threat emergency situations.
Whiting & Co. - StadiumEvac.com videos are recognized as risk-management assets by insurance underwriters of major league sports events. 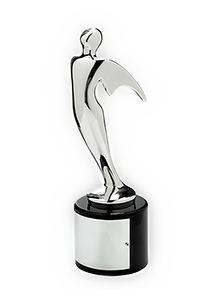 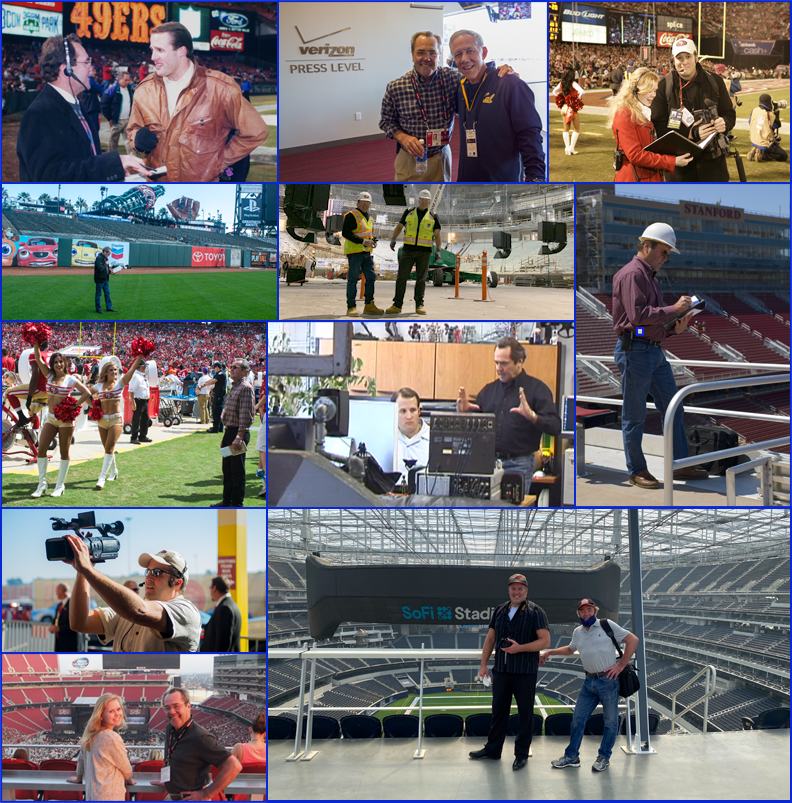 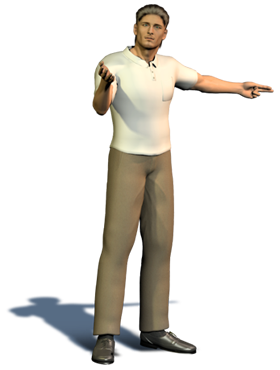